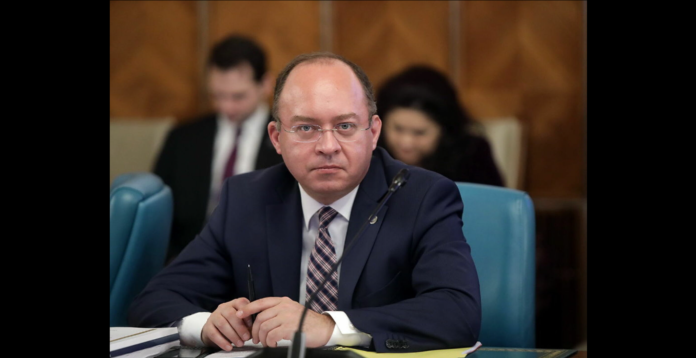 ”Romania firmly supports North Macedonia’s accession to the European Union. I believe your country is fully prepared for negotiations, accession and especially in this context of Russia’s illegal aggression against Ukraine and its consequences I believe the EU enlargement is becoming more relevant than ever, as we need the Western Balkan region to be stable and secure, it is of a strategic importance not only for the countries here, but for the entire EU as a whole.

Romania will be the best promoter of EU’s enlargement policy. (…) Last year, in May, all EU foreign ministers voiced in favour of opening the accession negotiations with North Macedonia and Albania,” Aurescu told the joint news conference with his North Macedonian counterpart Bujar Osmani.

Aurescu stressed that the EU accession negotiations also mean reforms, in which context he specified that Romania is ready to offer the necessary support to North Macedonia, Agerpres.ro informs.

The talks also focused on the illegal invasion of the Russian Federation in Ukraine.

„The crimes against humanity committed by Russian forces in Ukraine must be investigated as soon as possible by international justice,” Aurescu said.

He praised North Macedonia for aligning itself with the European measures against the Russian Federation.

„This proves once again that North Macedonia’s commitment to the European path is a real one,” the Romanian foreign minister said.