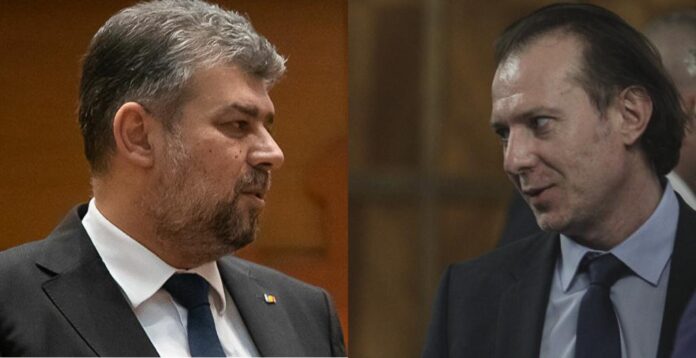 The visit follows an invitation from Ruslan Stefanchuk, the chairman of the Verkhovna Rada, the unicameral parliament of Ukraine.

Both presidents of the Parliament will visit areas impacted by the war and have talks on how Romania can get involved in Ukraine’s reconstruction, they said.

Other Romanian politicians who travelled to Ukraine’s capital are Save Romania Union (USR) deputies Filip Havârneanu and Diana Stoica and MEP Vlad Gheorghe, who was in the country alongside MEPs and MPs of EU member states.