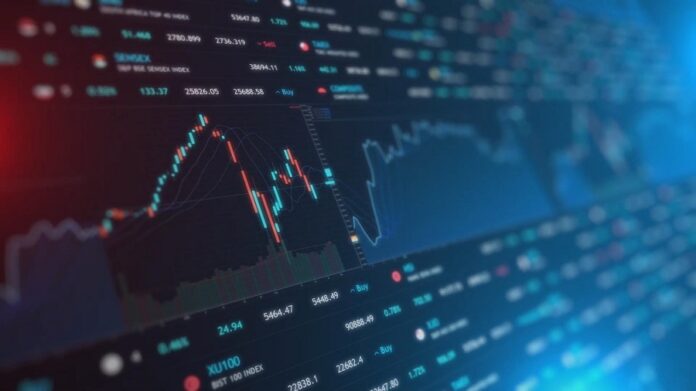 European stocks retreated on Thursday as markets around the world were spooked by the latest U.S. inflation data, according to CNBC.

The pan-European Stoxx 600 fell 1.1% in early trade, with basic resources dropping 2.6% to lead losses as all sectors and major bourses slid into the red.

European markets are following the negative trend seen in Asia-Pacific overnight and the U.S. on Wednesday after the latest U.S. inflation data for April showed higher-than-expected price pressures.

The U.S. Labor Department reported that the prices American consumers pay for goods and services accelerated at their fastest pace since 2008 in April, with the Consumer Price Index spiking 4.2% from a year ago.

It has sparked fears that the U.S. central bank could increase interest rates sooner rather than later.

The data prompted sharp declines in U.S. stocks with the Dow falling 681 points, or 1.99% lower, to notch its single-worst session since January. The S&P 500 lost 2.1%, its biggest one-day drop since February, while the tech-heavy Nasdaq Composite slid 2.6%.

The Fed has said previously that rising rates are temporary and that it would tolerate inflation that rises above its 2% target. It has said it will look at a range of inflation as acceptable.

The concern is that inflation could become too hot, and the Fed would be forced to raise interest rates and keep raising them — a negative for stocks.

U.S. stock futures were mixed in early premarket trade on Thursday, with futures on the Dow declining while Nasdaq futures inched into positive territory.

Earnings in Europe come from Burberry, BT Group and Telefonica.

Burberry reinstated its dividend and said its recovery from the crisis had accelerated, with sales and profits down from the same period last year but beating average analyst forecasts.