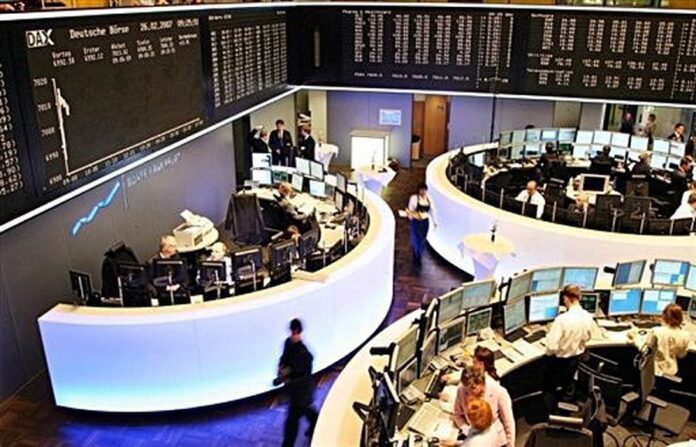 European stocks were cautiously higher on Monday morning as global investors weighed concerns over a rise in inflation and the increase in COVID-19 cases that largely attributed to the spread of the Indian variant, according to CNBC.

The pan-European Stoxx 600 climbed 0.2% in early trade, with autos adding 1% to lead gains as almost all sectors and major bourses edged into positive territory.

Data last week showed the Consumer Price Index jumped 4.2% from a year earlier in April, the fastest rate since 2008, which intensified fears that the Federal Reserve could be forced to start tapering its easy monetary policy if higher price pressures are sustained.

Bitcoin will also be in focus for investors after the cryptocurrency’s price dropped below $44,000, trading at $43,329.62 as of 11:53 pm ET Sunday, according to data from Coin Metrics. That came after Tesla CEO Elon Musk implied in a Twitter exchange Sunday that the electric vehicle maker may have dumped its bitcoin holdings. Last week, Tesla decided to halt bitcoin for car purchases due to environmental concerns.