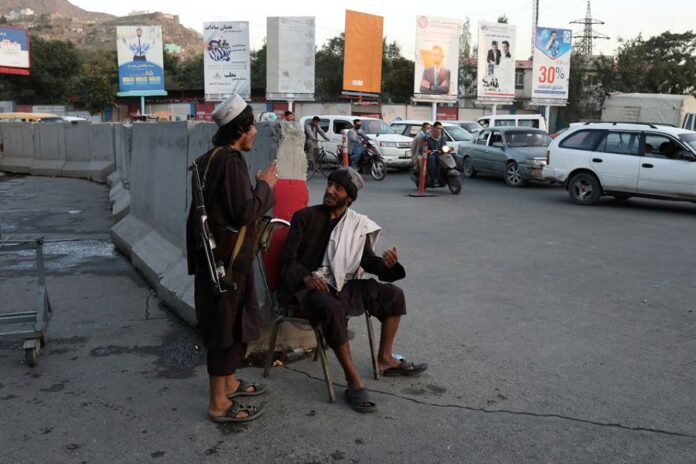 EU will engage with Taliban, subject to conditions

The European Union Foreign Policy Chief Josep Borrell said on Friday that the EU will engage with the Taliban, subject to strict conditions but that does not mean the bloc is recognising a new Afghan government, according to Reuters.

“In order to support the Afghan population, we will have to engage with the new government in Afghanistan, which doesn’t mean recognition. It’s an operational engagement,” he said at a news conference.

Borrell explained that this engagement would increase depending on the behaviour of the government, such as Afghanistan not serving as “a base for the export of terrorism to other countries” and respecting human rights, the rule of law and the media.

Afghanistan would also have to form an inclusive, representative transition government, allow free access to humanitarian aid and allow foreign nationals and Afghans at risk to leave the country.