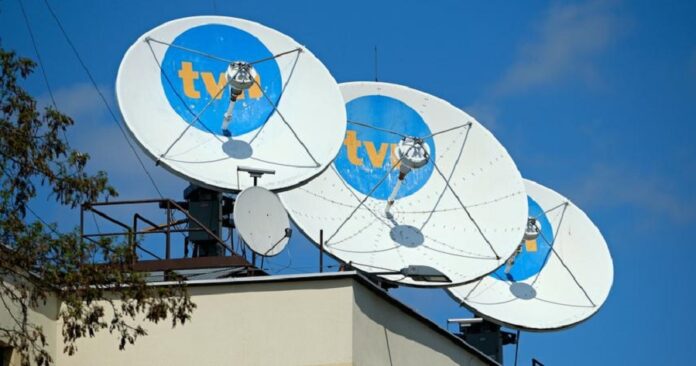 The European Commission on Thursday criticized a Polish bill limiting foreign ownership of media companies that has been passed by the country’s lower house of parliament, saying it sent a negative signal, according to Reuters.

“Media pluralism and diversity of opinions are what strong democracies welcome, not fight against,” the Vice President of the European Union’s executive, Vera Jourova, who is responsible for media freedom, said on Twitter. “The draft Polish broadcasting law sends a negative signal.”

On Wednesday, Polish lawmakers passed a bill that would strengthen a ban on firms from outside the European Economic Area controlling Polish broadcasters.

The opposition in Warsaw says the bill aims to gag the news channel TVN24, which is owned by US-based media group Discovery Inc and is critical of the right-wing nationalist government.

Poland‘s prime minister on Thursday rejected criticism of bills on media ownership and property restitution passed by parliament, after the United States, one of Warsaw’s most important allies, denounced the legislation.

In a tumultuous sitting of parliament on Wednesday, Polish lawmakers passed a bill that would strengthen a ban on firms from outside the European Economic Area controlling Polish broadcasters.

U.S. Secretary of State Antony Blinken said Washington was “deeply troubled” by the passage of the bill, which he said targeted the most-watched independent news station in Poland and one of the largest U.S. investments in the country.

The bills must clear both houses of parliament and be signed by President Andrzej Duda to become law. Duda is close to the ruling Law and Justice party (PiS) and is not expected to veto the legislation.