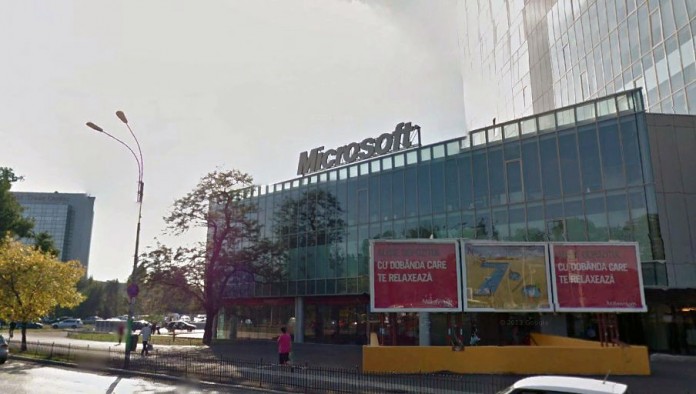 Many of the witnesses and defendants that had hearings so far in this important case have confessed and showed how the contracts relating to computerizing Romania were given. The prosecutors who are investigating the Microsoft-Fujitsu-EADS case requested new documents from the overseas corporation that is being charged with fraud and corruption, through intermediaries.

Sursa Zilei has requested official clarifications from the DNA ((National Anticorruption Directorate) regarding the investigators’ raid from Wednesday evening at the main office of Microsoft Romania. The operation, which lasted from 16.00 to 22.00, was a discrete one for taking documents, after Microsoft had not transmitted the responses requested by the DNA. The heads of the IT giant assured full cooperation with the officers, and that they will submit the documents requested by the court on the next day.

In February, when Sursa Zilei came into possession of official documents of the investigation carried out by the Austrian authorities on offshore transfers of funds from Fujitsu accounts, Microsoft Romania’s response provided no clarification on the conditions of how these intermediation contracts were conducted.

In the case of Romania’s Government, and in the case of most of the countries with a legal system that’s less susceptible to fraud (Italy, Russia, China or Pakistan), Microsoft has signed principle agreements considering licensing, but this has occurred through intermediaries. Market experts say that this is a technique used by American corporations to shelter themselves from allegations of corruption from the laws overseas.

However, Microsoft contracts have not escaped the FBI’s investigations or the Securities Commission’s reports. In late 2013, Microsoft Romania was visited by their team of investigators, and local management of the company was notified that it is in the hands of the American government.

At this date, the Government is negotiating to extend and supplement the licensing contracts for the software used by the state’s institutions, while the majority of the computers are running operating systems dating back to 2004, not at all updated as according to the bills that were already paid.