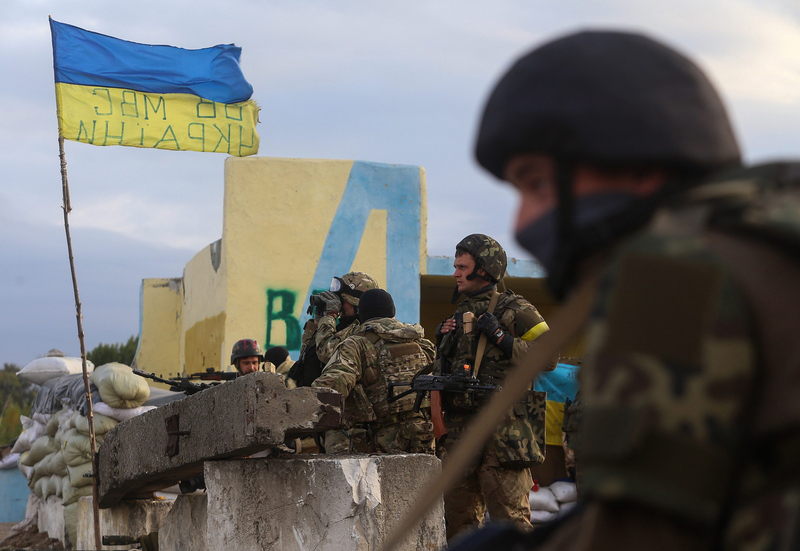 Clashes have intensified during the last 12 days

Five civilians were killed and 29 other were injured on the night of Tuesday to Wednesday, during bomb strikes in the city of Donetsk, eastern Ukraine, local authorities announced on Wednesday, AFP reports.

„The bombing continued overnight. Five civilians were killed and 29 injured. At 09.30 (06.30 GMT), military operations continued and artillery attacks could be heard everywhere”, according to a release by the administration of the pro-Russian separatist bastion.

Clashes have intensified during the last 12 days and the Ukrainian army announced on Tuesday that its troops were attacked directly by Russian soldiers, near Lugansk, another pro-Russian separatist region, neighboring Donetsk.

These accusations are a premiere since the signing of the Minsk agreements in September.