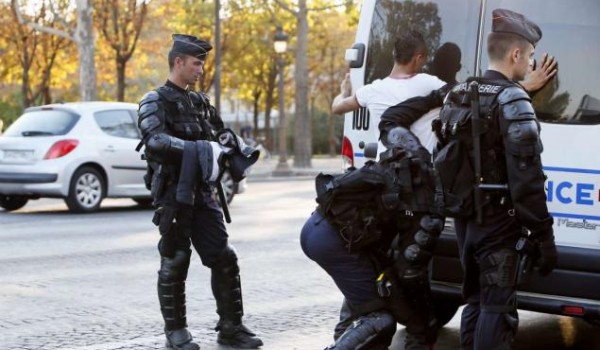 Four men were arrested in the investigation of the Paris attacks from the 7th, 8th and 9th of January and were indicted and incarcerated on the night of Tuesday to Wednesday, said prosecutor Francois Molins, AFP informs.

Three of them were indicted for buying “material” from gun shops for Amedy Coulibaly, a cop killer and the author of the hostage situation which resulted in four deaths in a Hebrew shop in Paris, he stated.