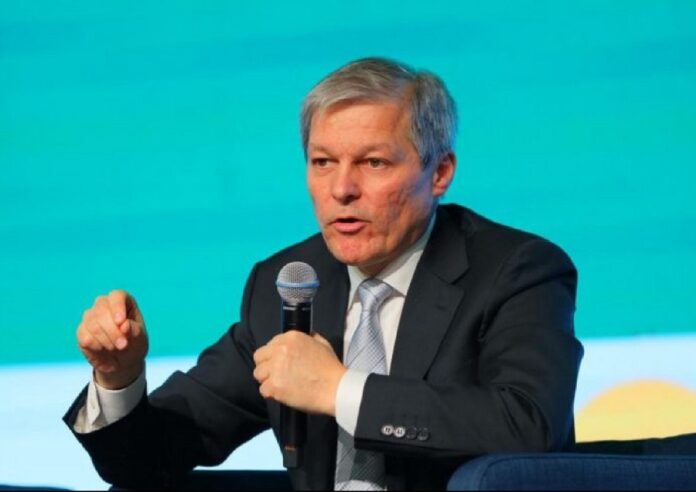 Romanian Prime Minister-Designate and USR party leader Dacian Ciolos submitted a proposed minority government to parliament, though its chances of approval are remote, meaning the current political crisis is likely to persist, according to Bloomberg.

Despite failing to convince former allies from the Liberal and ethnic Hungarian parties to resurrect the previous ruling coalition, Ciolos outlined a cabinet lineup formed from his own USR party and a governing program that includes health-care and judicial reforms.

Parliamentary leaders are expected to meet later Monday to schedule a confidence vote on the proposal, but USR controls just 80 of the legislature’s 466 seats.

“We didn’t manage to secure a majority but we decided to take on this responsibility and see what parliament’s vote will be,” said Ciolos.

“This isn’t the moment to play political games and our proposed solution benefits everyone. I hope we can avoid witnessing social upheaval because of an inability to make political decisions,” added Ciolos.