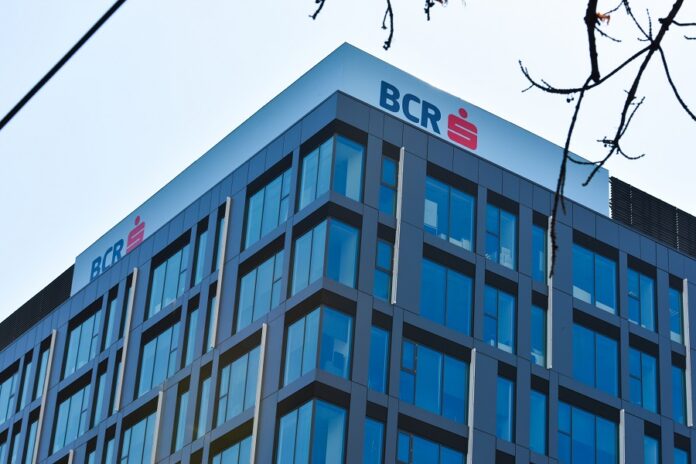 The bond issue was assigned a BBB+ rating by Fitch.

„The two bond issues in RON with RON 1.6bn total value, successfully completed by the BCR team, are examples of our commitment to contribute to the development of the capital market in Romania,” said CEO of Banca Comerciala Romana, Sergiu Manea.

In December 2019, BCR’s first bond issue was listed on BVB and the issue was worth RON 600 million, the largest at the time.