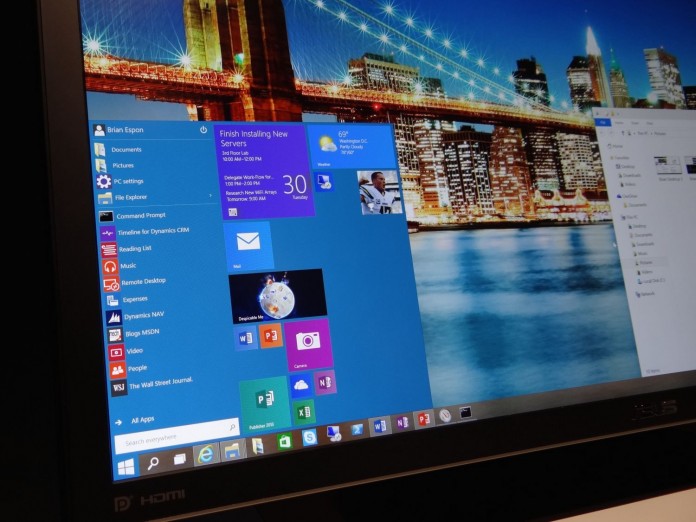 Windows 10 will be launched next autumn

Windows 10 will be available three years after the release of the previous version, Windows 8

The Microsoft Corp US group is expected to launch its next operating system on the market, Windows 10, in the fall of 2015, later than originally estimated, according to Reuters.

Operations Manager at Microsoft, Kevin Turner stated on Wednesday for the Japanese Nikkei News Agency that the new OS will be released “early next autumn”.

Windows 10 will be available three years after the release of the previous version, Windows 8, which was not appreciated by many PC users because of its design that was more suitable for tablets.

„At the end of next summer or the beginning of the fall we will be able to launch this operating system. This is our current plan” said Turner.

In September of this year, Microsoft announced that the next version will go directly from Windows 8 to Windows 10 to show that it is an important step forward. A first test version of the next operating system has been available on the Microsoft website for two months.

The Windows Operating System is still the most important part of Microsoft’s business, dominating the PC operating system market with 1.5 billion users.