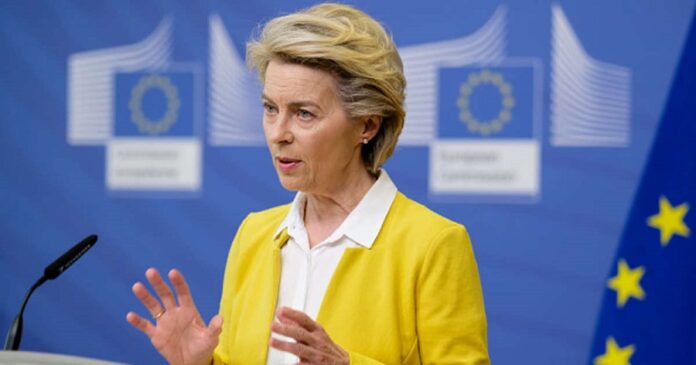 European Commission President Ursula von der Leyen called for the U.S. to lift its travel ban for EU citizens in an interview with German outlet RND published on Wednesday, according to Politico.

“The epidemiological situation in the US and the EU today is very similar. We need to solve the problem as soon as possible and are in contact with our American friends. This must not drag on for weeks,” von der Leyen told RND.

Von der Leyen’s comments come as the entry ban for European travellers to the U.S. persists even as the EU has lifted the entry restrictions for US citizens in June.

In mid-June, the EU added the U.S. to its “green list,” allowing entry to even unvaccinated travellers. Later in June, U.S. Secretary of State Antony Blinken said the US government hoped to lift the ban as soon as possible but refused to specify when.

An EU official last week called the continuing travel ban a “huge disappointment” even if Brussels had refrained from raising a fuss up until now. Officials said at the moment that they saw little advantage in creating tension with the Americans as Europe confronts an unpredictable new wave of coronavirus infections.