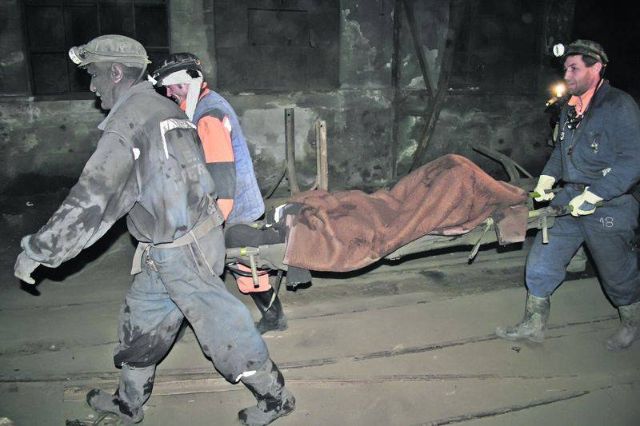 Dozens of people are trapped underground following a blast in a mine in eastern Ukraine, controlled by rebels

According to BBC News, quoting local officials, over 30 people were killed in the explosion.

A spokesperson of the Ministry for Emergency Situations of the self-proclaimed Republic of Donetsk told agencies that one person has died and 14 other were injured in the explosion that occurred at the Zasiadko mine.

The Sky News TV channel quoted other officials who said that more than 30 people were killed by the explosion. The same sources are stating that 73 miners were on duty and are now trapped underground. Analysis shows that the explosion most likely occurred due to gas accumulation.