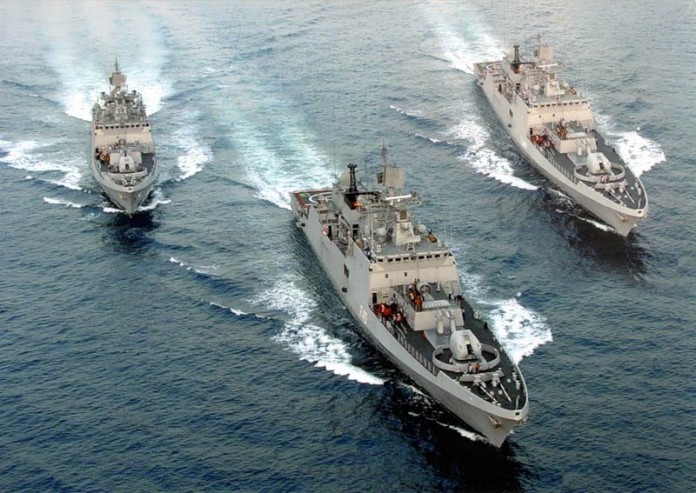 Russia is placing war ships and submarines in the Black Sea

This year, the Russian Navy will be equipped with 50 more ships and submarines, new or upgraded, some of which may be positioned in the Black Sea, in the context of the Ukrainian crisis. Moreover, last year, Vladimir Putin announced a comprehensive plan of modernizing the Navy.

The Navy will have 50 more ships and submarines this year, including nuclear-powered submersibles with Borei-type nuclear propulsion, Itar-Tass informs.

The Russian Navy Commander, Admiral Viktor Shirkov, was declaring in May, 2014, that the Russian Fleet from the Black Sea will receive 30 war ships, submarines and auxiliary vessels over the next six years. According to the Defense Ministry of Moscow, among the ships that will be brought to the Black Sea, there are six Grigorovici-class frigates and six Varshavianka-class hybrid-propulsion submarines (diesel-electric).