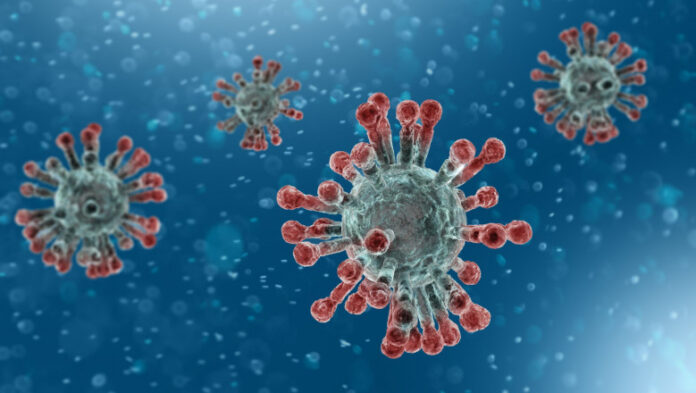 The public health authorities announced on Friday that Romania has confirmed its first two cases of the South African coronavirus variant, reported by xinhuanet.com.

The South African variant was detected in a woman from Bucharest and a man of Turkish citizenship “infected in Arges County,” according to the National Center for Surveillance and Control of Communicable Diseases.

The woman was one of three cases in a family outbreak, but only she has been confirmed with the more contagious B.1.351 variant so far.

According to the health authorities the Turkish citizen, asymptomatic, got tested upon request as he wanted to travel to Turkey. He had neither travel history nor contact with a confirmed case.

Variant B.1.351 was first identified in mid-December in South Africa and has so far been detected in over 50 countries.

According to the World Health Organization, the strain is characterized by an increased contagion capacity, as is the one first discovered in the UK. There are no data indicating that it would cause more serious cases than other mutations.

The authorities hope to alleviate the pandemic by stepping up its vaccination campaign that started on December 27, 2020.

Currently, three vaccines have been approved for use in Romania – those produced by Pfizer/BioNTech, Moderna and AstraZeneca.