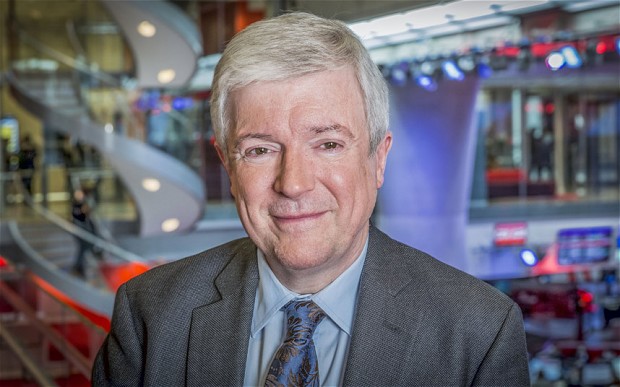 Bodyguards rushed to Hall’s home after a threatening e-mail was received at his Corporation, following his decision to sack Jeremy Clarkson

Tony Hall and his wife Cynthia are being guarded 24/7 by an elite team of bodyguards, after receiving death threats for his decision to fire Jeremy Clarkson.

Scotland Yard officers are investigating the threat that was made on Wednesday, after being alerted by the BBC.

The eight-man bodyguard team, composed of ex-Special Forces personnel, is costing Hall over 1.000 GBP every day.

Tony Hall decided not to renew Jeremy Clarkson’s GBP 1 million-a-year contract, after it was revealed that he had punched Oisin Tymon, over the lack of hot food after a day of filming.

Tymon will not press charges. He is receiving threats on Twitter as well.

On another note, Jeremy Clarkson left his home for the first time after being fired, on a bike.