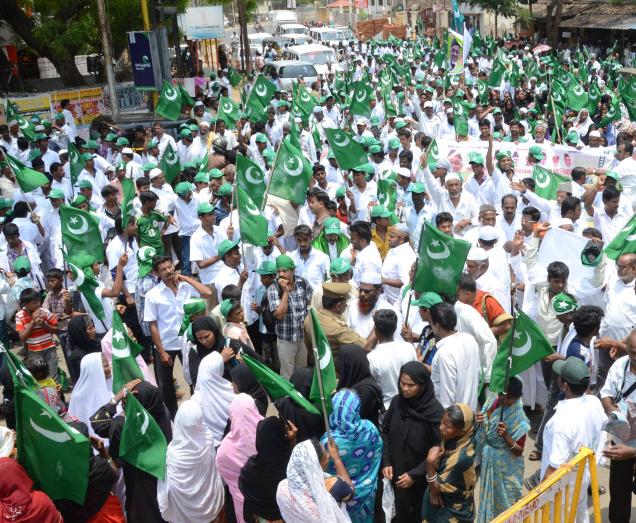 The MYL is an Islamic youth organization, based in the UK

The Muslim Youth League of the UK has declared an ideological Jihad against ISIS, about which they claim to have “no link with Islam or the Muslim community”. They actively work to promote tolerance, peace and unity and hope to inspire other Muslim organizations to “issue similar declarations that unequivocally condemn extremism”, according to Pressat.

ISIS recruiting is at an all-time high in the UK and the MYL is aiming to lower those numbers with their statement, and enlighten young Muslims in regard to the gravity of the mistake that they’d be making if they decided to join the radicals.

The declaration is as follows:

1. We declare their killing of human beings, whether Muslim or non-Muslim, to be un-Islamic.

2. Supporters of these groups have deviated from the teachings of Prophet Muhammad and the Quran.

3. The emergence of the terrorists, who would use the name of Islam to justify their atrocious activities, was prophesied by Prophet Muhammad. He declared them as being out of the ambit of Islam.

4. We challenge ISIS, similar groups and their supporters ideologically and intellectually.

5. We reject all generalized Islamophobic labelling of Muslims as extremists or terrorists by the media, politicians and the general public.

6. We ask Muslims from all walks of life, regardless of the school of thought to which they belong, to stand united against extremists who have hijacked the true teachings of Islam.

7. We call upon scholars and community leaders to raise a united and unwavering voice against extremism