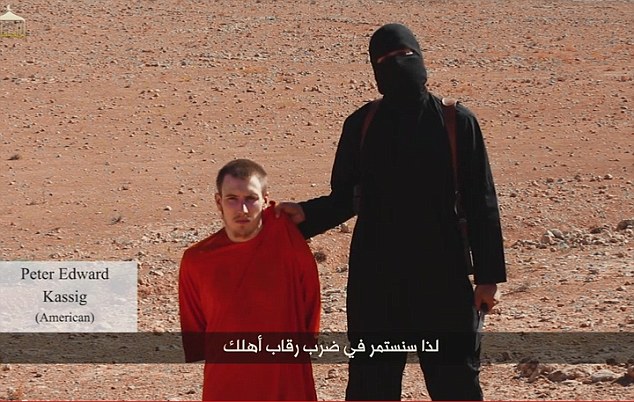 The Islamic State has decapitated a third American hostage

On Sunday, the Islamic State ultra-radical group has claimed, in a video posted online on jihadist websites, the execution by beheading of American hostage Peter Kassig, kidnapped in 2013 in Syria, according to AFP.

The Islamic State, which has already claimed the execution of four Western hostages since August, broadcasted a video showing a masked man, standing next to a severed head, stating that Peter Kassig had been beheaded.

Peter Kassig, aged 26, was a native US citizen from Indiana and was working as a humanitarian. He was kidnapped in October 2013, near Deir Ezzour, eastern Syria. During captivity, he converted to Islam, taking the name Abdul-Rahman Kassig.