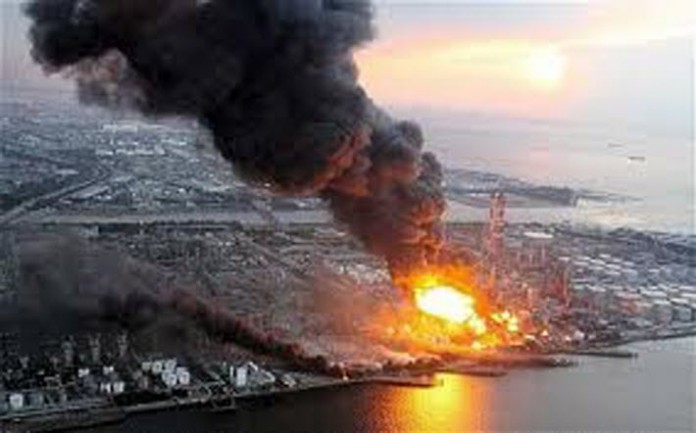 A wired, shape-changing robot entered the site and captured the first images from inside the plant. The video shows debris, steam and white spots (due to gamma rays).

The radiation inside the plant is at lower levels than previously expected, which is a really good sign. This means that wireless devices could soon be used to explore the radioactive site. The levels are still too high for a manned mission. The radiation measured could kill a person within one hour of exposure.

The robot got stuck after a while and unfortunately had to be abandoned there. Another amphibious robot will be sent next year for a similar mission.