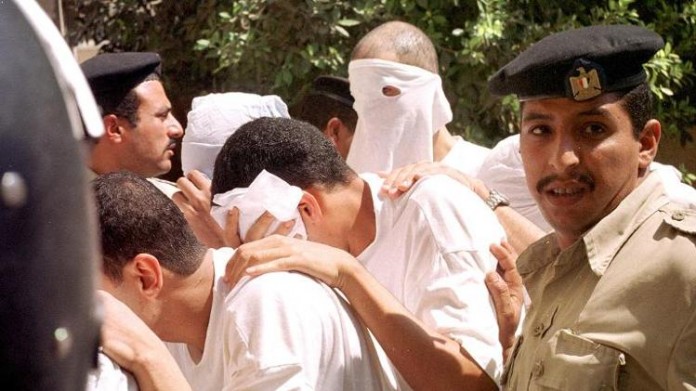 They can be both banned from entry and deported

A law has been adopted in Egypt that prohibits homosexual foreigners from entering the country. If they are already residing there, they can also be deported.

It is the case of a Libyan who finished school in Egypt, and was accused in 2008 of committing debauchery. The ban would make it impossible for him to resume his studies.

The Egyptian Initiative for Personal Rights is not taking this lightly. “The decision helps the state increase animosity toward homosexuals … and goes hand in hand with a campaign the state has begun since late 2013. We don’t know to what extend this decision could be used against foreigners based on their political tendencies”, declared Dalia Abdel Hameed, transgender issues researcher.

Dalia is concerned that this ban could also be a sign that the government is backing up the already increasing xenophobia in Egypt.

Share
Facebook
WhatsApp
Telegram
Print
Email
Articolul precedentThe first images from inside of the Fukushima nuclear plant since the disaster
Articolul următorFormer head of the IMF, under investigation