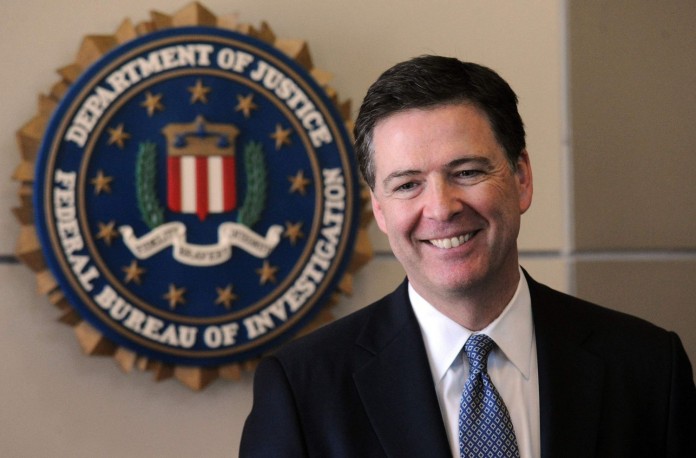 The Director of the FBI is in Bucharest

At this time, the Director of the FBI, James Comey, is in Bucharest. He had talks with President Klaus Iohannis and Prime Minister Victor Ponta.

The discussions were attended by the heads of the Intelligence Services of Romania, the US Charge D’affairs in Bucharest, Dean Tompson, and the Deputy Prime Minister of National Security, Gabriel Oprea.