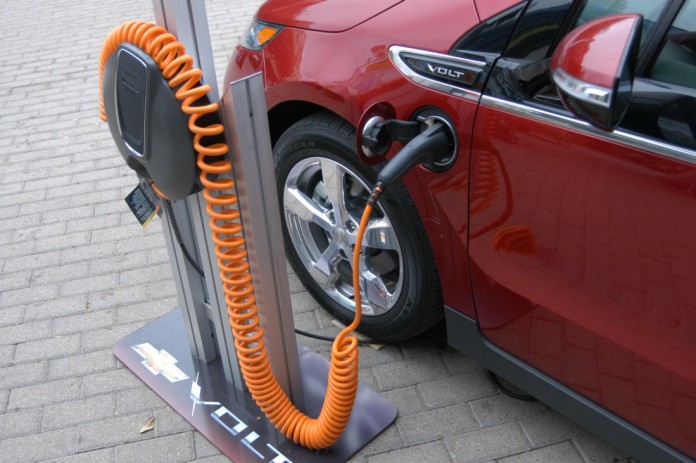 Study shows 51% of Romanians would like a hybrid car, 85% believe that the infrastructure is not ready

More than half of the people in Romania 51% say that they would consider buying a hybrid car in the future and 28% express a desire to switch to electric, according to a study published by Reveal Marketing Research. The research shows that 85% of those interviewed believe that Romania is not prepared with the appropriate infrastructure for electric car drivers. Only 21% of Romanians express that they will always drive diesel or gasoline cars.

The survey was based on 1,004 online interviews with respondents over the age of 18, on a nationally representative urban and rural sample, between February 18-22, 2021. The sampling error is +/- 3%.

The main results of the study show that Romanians believe that a car can operate for more than 10 years, 37% say that they change their car, on average, once every 3-5 years. 43% of drivers say they have changed 1-2 cars.

Although the majority of 63% believe that a new car can have an optimal life of 10 years or more, a significant percentage, 37% of drivers have changed 3-5 cars in the last 15 years is they have been driving.

Almost 8 out of 10 Romanians (79%) would like to switch to an electric or hybrid car in the future, but they believe that Romania is not prepared with the necessary infrastructure. Of the 79%, 28% say they would consider buying an electric car, and half of Romanians (51%) express a desire to switch to the hybrid version.

The main benefit of electric cars is the reduction of pollution, mentioned by 73% of Romanians, followed by cost efficiency mentioned by 17% of people. The modern and innovative character is less important for Romanians, therefore only 9% of them consider it a benefit.

58% of Romanians believe that they will make the transition to a more environmentally friendly car in the next 3 or 5 years.

Only 5% believe that Romania is sufficiently prepared for this type of sustainable approach. It is for this reason that some drivers may not want to give up conventional fuel cars. 21% of Romanians even consider that they will always stay on the car on diesel or gasoline, especially those with low incomes, under 2,000 lei (28%), and do not think about the transition to electric / hybrid car.

In 2019, private cars were responsible for 60.7% out of the total carbon dioxide emissions in the European road transport. In 2020, Europe had 51 million diesel cars, according to the European Transport and Environment Federation, according to Reveal Marketing Research.