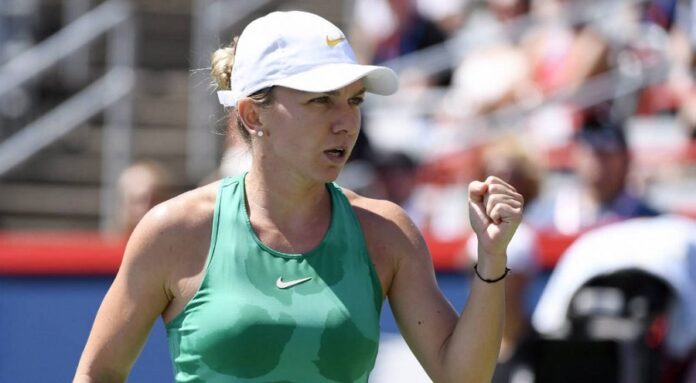 Simona Halep recovered from injury and leaves for Montreal

Romanian tennis player Simona Halep said on Thursday morning before leaving for Canada to compete in the National Bank Open 2021 tournament, that she has recovered from a torn muscle, according to Agerpres.

Halep stated that not being able to play at the Roland Garros, Wimbledon and the Olympics, was the hardest in her career.

“The doctors told me that I have recovered and I feel recovered, but in an official match, it could be different. So I will see when I get there [in Canada],” said Halep at the Henri Coanda Airport.

The National Bank Open 2021 tournament in Montreal, is scheduled for August 9-15 and will be Haleps first tournament in three months.

On May 12, Simona Halep was forced to pull out of the tournament in Rome due to an injury in the second round, at 6-1 3-3 0-30 over German Angelique Kerber, after 57 minutes into the game.

Halep was diagnosed with a calf injury and was unable to compete in the Roland Garros and Wimbledon Grand Slam tournaments or the Tokyo Olympics.

“I’m much better now, I’ve rested mentally. But I’m also physically well and I don’t have any pain while I trained. I now hope to be able to play in the tournaments,” said Halep.

I intend to be healthy and play as many matches as possible. I am missing the field and the competition, and I know it will be very difficult at the beginning, but I’m not afraid,” added Halep.