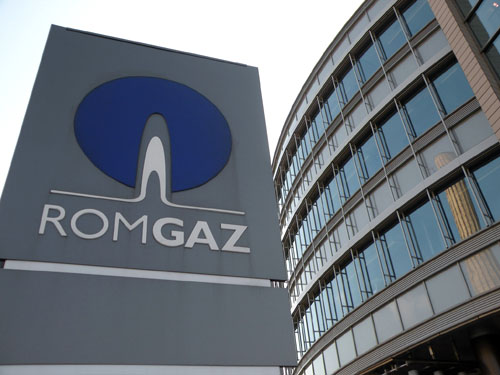 Romania’s natural gas producer, Romgaz announced on Monday that it was granted an extension to its concession contracts for eight oil blocks by the National Agency for Mineral Resources (NAMR), according to See News.

Romgaz requested the extension of the exploration period by 6 years, until October 2027 since it has performed works highlighting the blocks’ future potential and new hydrocarbon reserves, Romgaz said in a statement filed with the Bucharest Stock Exchange.

Romgaz stated that the eight blocks have a total area for development and exploitation of 16,282 sq km.