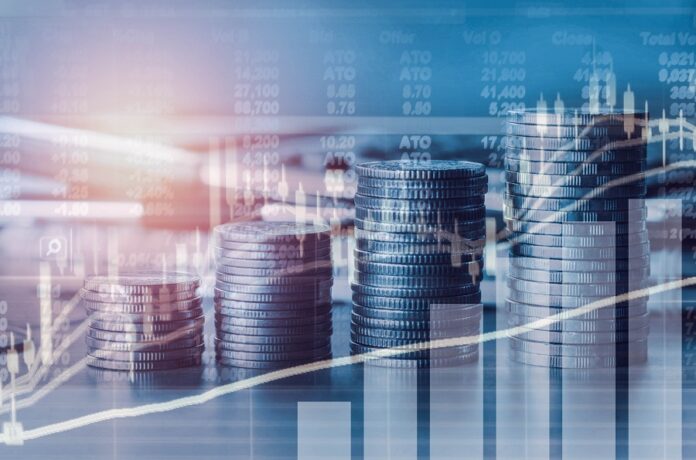 Romania‘s economy rose 6.5% year-on-year in the first quarter of 2022, compared to a 2.4% annual increase in the previous year, the National Institute of Statistics (INS) said on Tuesday, citing non-adjusted flash data, according to See News.

Romania’s economic output increased by 5.9% in 2021, after contracting by 3.7% in the previous year.

Romania’s economic output will rise by an estimated 2.9% in 2022, finance ministry analysts said in April, lowering their previous forecast for 4.3% growth.

On Monday, the European Commission said that Romania’s economy is expected to expand by a real 2.6% in 2022, as compared to 4.2% growth rate projected in February.