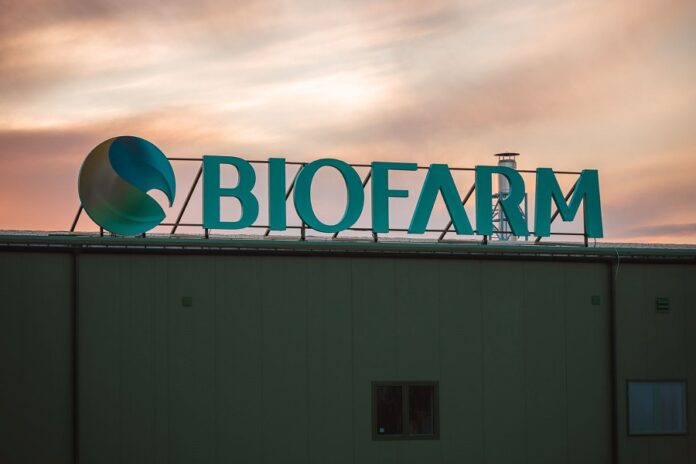 Romania‘s drug producer Biofarm announced on Tuesday that it has inaugurated a new production and testing facility in Bucharest following an investment of over €35mln, according to a press release.

Biofarm stated that with a usable area of over 10.000 sqm and an annual production flow three times higher than in the existing plant, the new Biofarm factory will ensure the production of a complex portfolio of pharmaceutical products.

Biofarm general manager, Catalin Vicol stated that the new production unit is an important investment in the pharmaceutical industry for the last 30 years.