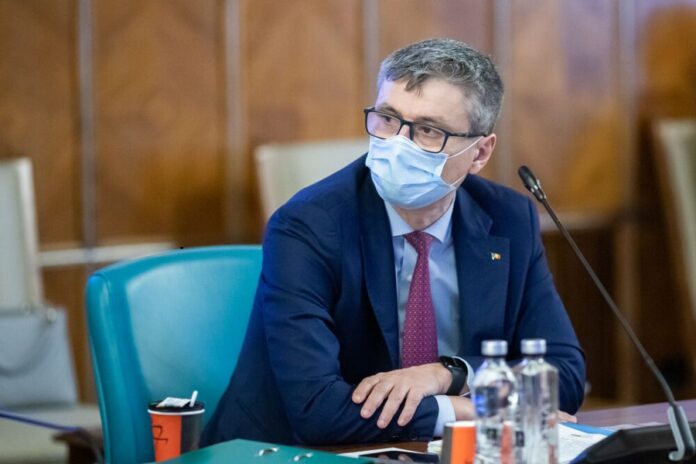 Separately, he gave a time-scale for new nuclear units, with the help of U.S. funding, to further curb Romania’s use of polluting fossil fuel in the longer term.

Romania estimates it could receive at least 16 billion euros in EU recovery and modernisation funds by 2030 to upgrade its energy sector.

The country will use a first 460 million euro tranche to provide up to 50% of the capital expenditure needed to fund the winning projects in a tender launched in March to provide 950 megawatts (MW) of renewable energy.

“I expect many companies to apply, including industrial consumers which will use the energy for their own consumption,” Popescu told Reuters in an interview.

“The advantages are two-fold: their energy costs go down and demand on the power network eases and prices go lower.”

In addition to the energy sector, Popescu said large industrial consumers, such as carmakers Dacia, owned by France’s Renault, and Ford Romania would also be eligible to submit renewable energy projects. The carmakers did not immediately respond to requests for comment.

Beginning of 2023, Romania has a target to introduce a green energy support scheme using contracts-for-difference (CfD) to guarantee a minimum electricity sale price and replace a former green certificates scheme.

“Now that we are introducing support schemes, I am convinced there will be an explosion of renewable energy development,” Popescu said, adding CfDs would also be used to finance conventional energy such as nuclear.

Romania has committed to phasing out coal by 2032 and replacing it with gas, nuclear and renewable energy. It will restructure lignite-fired holding CE Oltenia by 2026 and replace its old capacity with 750 MW of solar power and 450 MW of gas.

Popescu also said Romanian state-owned nuclear power producer Nuclearelectrica should build two more nuclear reactors at its plant in Cernavoda in a consortium by 2030 and 2031, respectively.