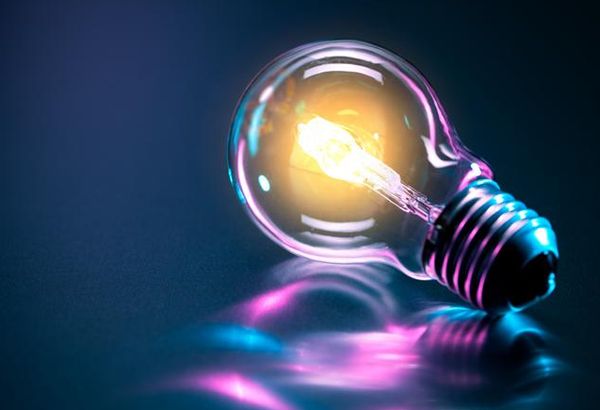 The Romanian Parliament passed a draft decision, on Thursday, to set up a parliamentary committee of inquiry to identify the causes of the substantial rise in gas and electricity prices, senators and deputies said.

Energy minister Virgil Popescu said that he voted for this committee of inquiry because he wants “to establish the causes and to find out all the reasons why the prices of electricity and natural gas have increased,” according to Economedia.ro.

The Social Democratic Party (PSD, opposition) announced, on Monday, that the objectives of the committee of inquiry include analyzing the measures of the ministry of energy, consumer protection agency (ANPC), the Competition Council and the energy market regulator (ANRE) aimed at mitigating anti-competitive practices and “the artificial increase of the bills paid by the people.”

The members of the committee of inquiry will also evaluate “the possibility of reintroducing regulated prices for a limited period of time for household consumers and SMEs affected by the pandemic”, according to the Social Democrats.