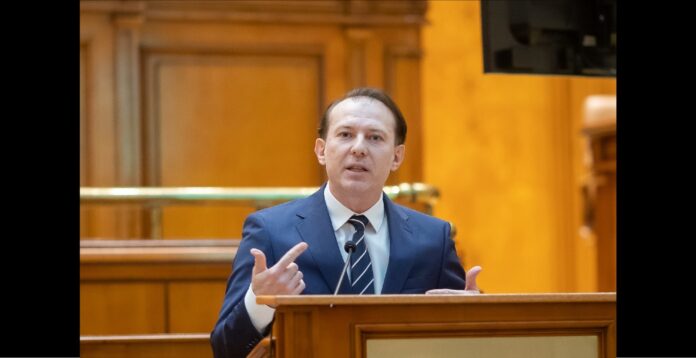 Romania’s prime minister Florin Cîțu announced that he plans to ask Parliament’s vote only for the new ministers that will replace those of the alliance USR-PLUS which pulled out of the Executive.

He also said that he expects the reformist MPs to extend their support for the candidates nominated by him “because they have something against me, not against the Liberals.”

The consensus interpretation of the Constitutional provisions implies that the Government as a whole must ask lawmakers’ vote of confidence each time the political structure of the Executive changes.

“I will observe the Constitution, and we are in the process of reshuffling.

The Constitution reads very clearly that there are the new ministers and not the Government that needs lawmakers’ vote of confidence,” Cîțu said before the meeting of the steering body of the Liberal Party, PNL, Economica.net reported.

He added that if the candidates fail to get lawmakers’ confidence in Parliament, he will make other nominations but will not resign from the post of prime minister.