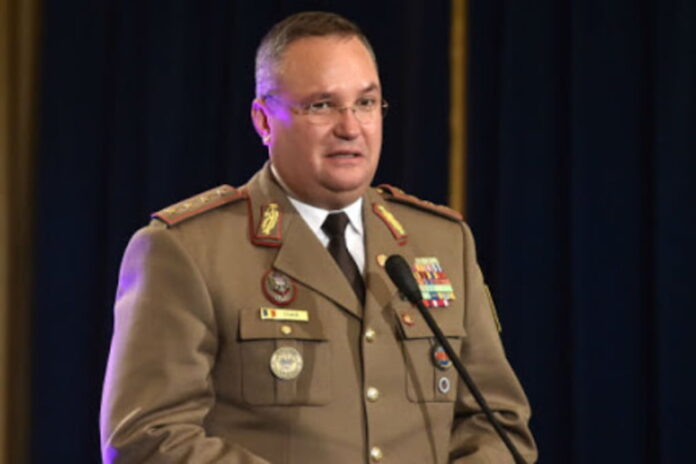 PM Ciucă to meet in Brussels with presidents of European Council, European Commission and Secretary General of NATO

Prime Minister Nicolae Ciucă will pay a visit to Brussels next week, on Monday and Tuesday, for a series of meetings with senior officials of the European and NATO institutions.

According to a Government’s release the prime minister will have on Monday evening a working dinner with European Council President Charles Michael.

On Tuesday, the prime minister will meet with European Commission President Ursula von der Leyen and other members of the Commission, Agerpres.ro informs.

Also, Prime Minister Nicolae Ciuca will have a meeting at NATO headquarters with the Secretary General of the North Atlantic Organization, Jens Stoltenberg.