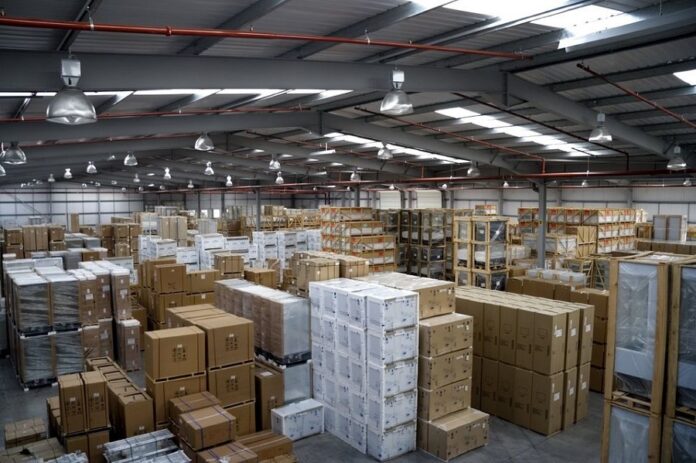 Logistics and warehouse companies are accelerating expansion plans in southeastern Europe where business is expected to boom as the pandemic spurs manufacturers to relocate operations close to main markets, according to Reuters.

Dutch group Raben has seen increasing interest from firms looking to establish supply chains near core western European markets to avoid costly disruptions such as those caused by COVID-19.

Raben CEE director, Tomasz Niezwicki said that the company would open three new warehouse locations in Romania this year to add to its portfolio of seven as it speeds up its expansion plans.

Company officials and analysts explained that setting up in EU countries, Romania and Bulgaria represents a big selling point for neighbouring countries like Serbia where it is often cheaper and easier to get projects running.

“The region’s deep pool of skilled labour and fewer permit requirements to build new facilities are helping to lure manufacturers away from more established bases,” said the Operators.

They added that the improved roads and other infrastructure in Romania and surrounding countries as well as developments like Britain’s exit from the EU and shifting relations with China have boosted their prospects.

Real estate company Colliers International said foreign investors were drawn by yields on industrial and logistics properties that hovered in 2020 between 8-10% for Romania and Bulgaria and 5-7% in Poland, the Czech Republic, Slovakia and Hungary compared with 4.5% in Germany or France.