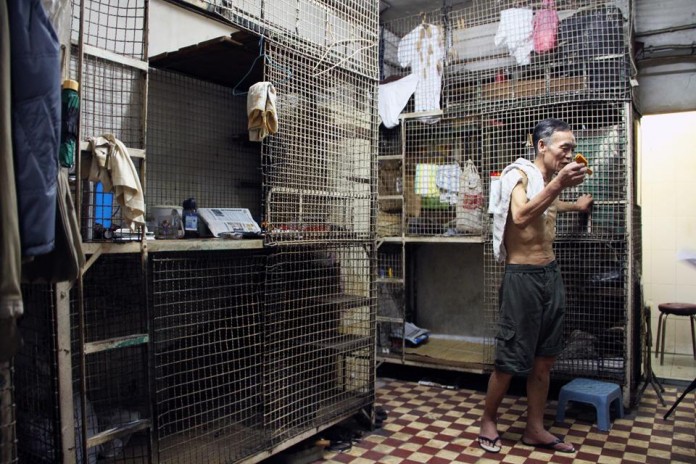 Over 82 million people live in China with less than one dollar each day, stated on Wednesday a government official, despite the decades of growth which transformed this country in the world’s second economy, AFP informs.

According to the Chinese government’s definition, poverty is characterized by an annual income of less than 2.300 yuan (375 USD), which is roughly one dollar per day.

At the end of last year over 82 million Chinese lived below this threshold, declared on Wednesday, during a press conference, Zheng Wenkai, who is responsible for development issues.

In turn, the World Bank set the poverty line at 1.25 USD per day, which means that a population of around 200 million Chinese would be affected by poverty, if “international standards” were to be considered, said Zheng Wenkai.

Most of the poverty-stricken persons live in regions where earthquakes occur frequently or which lack adequate infrastructure, fact which “complicates the efforts of removing them from poverty”, the official added, deputy director of a government commission for combating poverty.