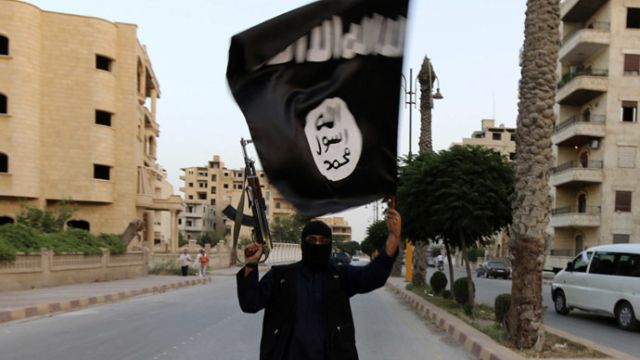 The United States announced that they have bombed positions of the Islamic State in Kobane in 18 rounds on Tuesday and Wednesday, killing “several hundred” fighters of the IS

Kurdish fighters took control over several districts of the Kurdish Syrian city of Kobane from the jihadists of the Islamic State group, thanks to the airstrikes of the international coalition, said a local Kurdish responsible, AFP transmitted on Thursday.

„The people’s defense units (YPG, the main Kurdish armed militia in Syria) have progressed in the east and the southeast of the city”, declared Idriss Nassen by telephone for AFP.

„Before, they (the IS jihadists) were controlling 30% of Kobane, and now they control less than 20%, thanks to the international coalition” Nassen added from the sieged city, stating that “the YPG fighters are undertaking ‘cleaning’ operations in the eastern and southeastern neighborhoods”.

According to Nassen’s statements, “the international coalition struck the Islamic State much more efficiently these days”. “We need more airstrikes along with weapons and ammunition for the fight on the ground against the jihadists”, insisted the local responsible.

The USA announced that they have bombed positions of the Islamic State in Kobane in 18 rounds on Tuesday and Wednesday, killing “several hundred” fighters of the IS.  The airstrikes have managed to stop the jihadist’s advancement, which reached the town’s center on Monday.

Share
Facebook
WhatsApp
Telegram
Print
Email
Articolul precedentOver 82 million people in China live on less than one dollar a day
Articolul următorHimalaya: At least 24 people have lost their lives because of the blizzard