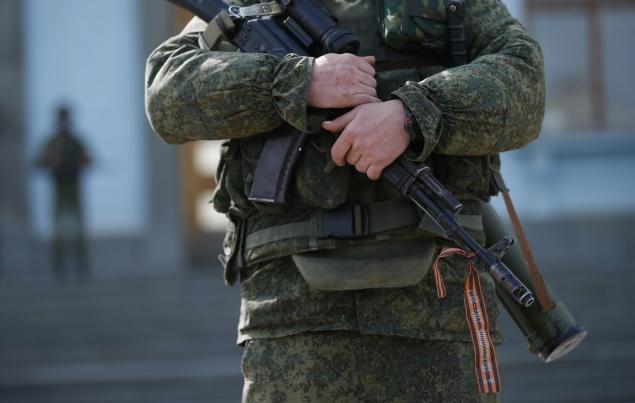 NATO has evidence that Russian weapons are still going into Ukraine

According to Reuters, a NATO officer declared on Wednesday, under anonymity, that NATO continues to have proof that weapons are still being sent to Ukraine from Russia, after the crash of the Malaysia Airlines’ plane last week in East Ukraine.

„We have noticed an increasing amount of weapons being transferred from Russia to Ukraine these recent weeks. We continue to have evidence on the flow of weapons in Ukraine from Russia after flight MH17/Malaysia Airlines/ was shot down, and this is a real reason for concern”, said the officer.

Reuters reminds that the European Union has demanded Russia to stop the flow of weapons across the border, or face tougher sanctions.