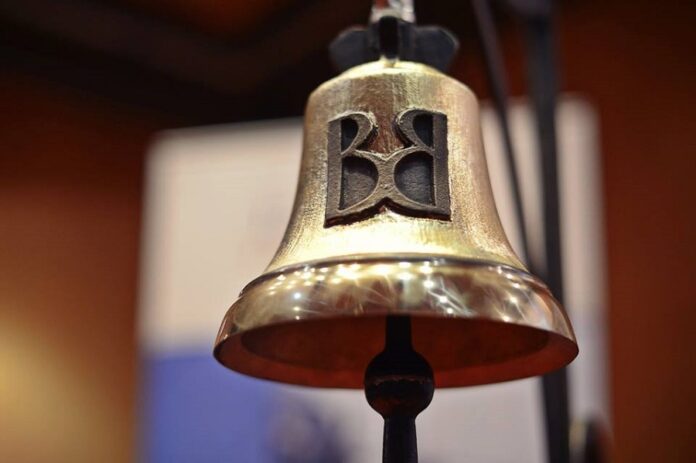 Romanian photovoltaic energy producer, MW Green Power Export listed on Tuesday its second issue of bonds on the Multilateral Trading System (MTS) of the Bucharest Stock Exchange (BVB) under the ticker of MWGP24, according to a press release.

The company has attracted from investors a total of over RON 7.4mln. The first bond issue which amounted to RON 3.03mln is traded under the MWGP21 ticker and matures in December 2021.

The company has issued 43,958 corporate bonds at a nominal value of RON 100 and an 8% annual rate, maturing on 7 September 2024. The company attracted, from 87 investors a total RON 4,395,800. The bond listing was made with the help of Intercapital Invest.

“This year, bonds have been a financial instrument intensively used by companies in obtaining funding,” said Radu Hanga, President of the Bucharest Stock Exchange.

“In 2020, Green Certificate revenues accounted for 60.5% of the MW Green Power Export total income, while by the end of 2021 we estimate an increase in production at comparable parameters to last year’s, of about 6,800 MW, and a slight increase in the gross profit, also supported by cash from the sale of power and Green Certificates.  It is also important to emphasize that by the end of last year, the company owned 97,700 deferred Green Certificates to be sold over a period of 10 years equally, according to the legal provisions in place,” stated Ioan Iurasec, Sole Administrator of MW Green Power Export.

The main sources of revenue for MW Green Power Export include the sale of electricity produced by the photovoltaic farm at Videle and the trade of Green Certificates associated to the electricity generated.