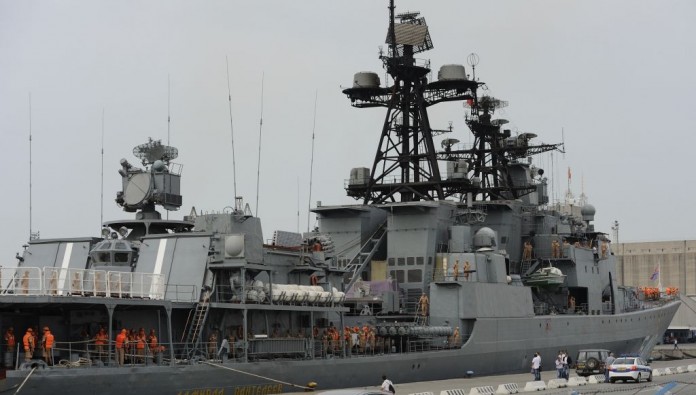 Russian ships have already made stops in Limassol

Wednesday, Cyprus signed a military agreement with Russia through which Russian war ships are granted access in this state’s ports, AP reports.

The agreement signed by Cyprus – member state of the European Union which is already hosting British bases – is taking place amid the worst crisis between Russia and the West since the Cold War.

Russian President Vladimir Putin declared on Wednesday, after meeting with his Cypriot counterpart Nicos Anastasiades, that the agreement is mainly referring to Russian ships engaged in counter-terrorism and anti-piracy efforts. Putin said that the cooperation between Russia and Cyprus is not directed against anyone.

„Our friendship ties are not directed against anyone. I don’t think they should cause concern anywhere”, highlighted Putin.

Russian ships have already have already made stops in Limassol, but the Wednesday agreement offers a more solid legal basis for them.

According to Tass, before leaving for Moscow, Anastasiades declared that Cyprus and Russia will discuss the possibility for Russian military airplanes to use an airport located near Paphos, for humanitarian missions.