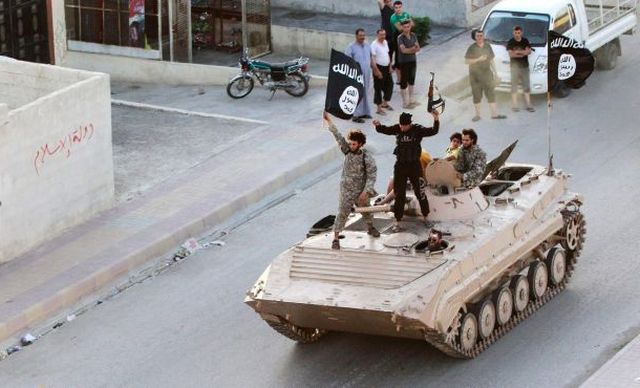 Merkel: the Islamic State is recruiting thousands of people in the G20 countries

The Islamic State (IS) extremist group is recruiting thousands of jihadists from the G20 countries (the most developed economies in the world), announced on Wednesday German Chancellor Angela Merkel, according to AFP.

The Islamic State, which is controlling large areas in the Syrian and Iraqi territories, is “one of the most brutal threats which have ever existed for the inhabitants in the region, even against whole states” said the German Chancellor, in a speech held in Bundestag (the lower house of the German Parliament).

„And it’s attracting thousands of foreign fighters from all of the G20 countries, whether in the southern hemisphere or Europe” (…) adding that „their total lack of limits and their thirst to kill also threatens our security”.

Approximately 550 German citizens have joined the jihadists in Iraq and Syria. About 60 of those have died in combat or in suicide attacks and another 180 have returned home, according to estimates from Berlin.

German authorities have supplied guns and munitions to the Kurdish fighters in northern Iraq in an effort to help them reject the Islamic State, but they are refusing to join the US-led operations against the jihadists.