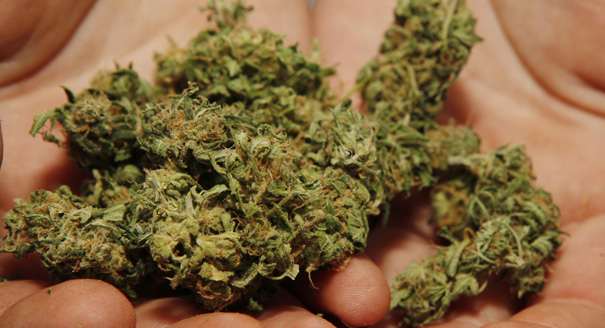 March in San Antonio for the legalization of marijuana

On Sunday, around 300 people marched through the streets of San Antonio in order to raise awareness about the state’s marijuana laws.

The National Organization for the Reform of Marijuana Laws (or NORML) were the ones behind the march. Jamie Balagia, the executive director of NORML in San Antonio challenged Texas’ marijuana laws.

According to the San Antonio Current, he stated: „Give us our freedom back – to choose for ourselves what medicines we and our children will use. It is time to stop hindering the educational dreams of our college students caught in possession of cannabis. It is time to stop destroying the careers of our neighbors who choose cannabis over alcohol as a recreational enjoyment. It is time we stop caging our friends and neighbors for possessing a plant.”

11 proposed bills have passed through the Texas legislature so far this year. Most of them were aiming to reduce the penalties for possessing small quantities of marijuana. Three of them have already been denied and the others are currently being discussed.