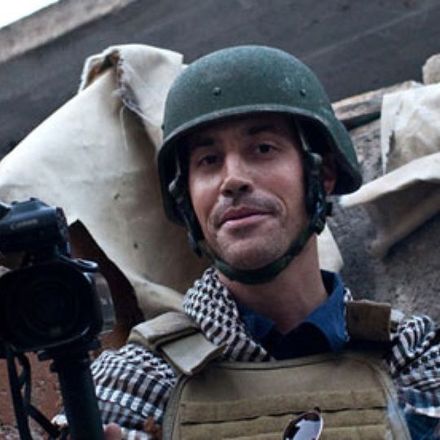 James Foley, the American journalist decapitated by the Islamic State terrorist organization, and British journalist John Cantlie, currently being held hostage in Syria, had converted to Islam, a Belgian Islamist says, stating that the two were forced to adopt Mohammedanism, according to AFP.

Jejoen Bontinck, a 19 year old Belgian who converted to Islam, was arrested in October 2013 on his return from Syria, being charged with belonging to a terrorist group.

In front of the investigators, the young man said that he had been detained in a prison in Aleppo by the Islamic State terrorist group, which suspected him of espionage.

„Foley and Cantlie were kidnapped by the Al-Nusra Front”, the Syrian branch of Al-Qaeda. „The two were moved several times and were tortured by the terrorist group, after which they were handed over to the Islamic State group”, Bontinck explained.

„But it is very possible that they were forcibly converted to Islam”, said the Islamist.