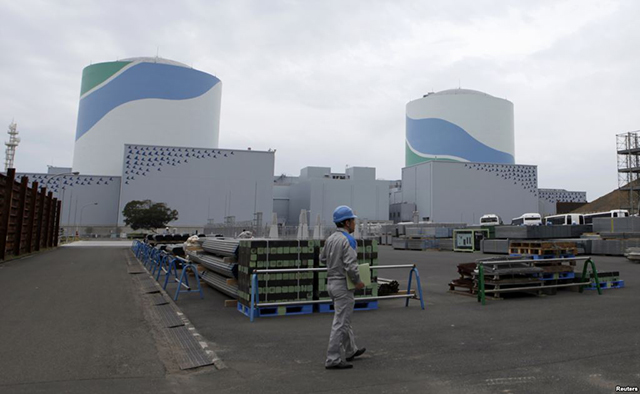 Four and a half years have passed since the nuclear disaster at Fukushima. All of Japan’s 44 operable nuclear reactors were shut down two years ago. Compared to 2011, energy prices have soared to up to 30%.

Kyushu Electric Power will restart one of its nuclear reactors today, regardless of the local protests that took place yesterday, after the announcement.

The nuclear reactor will start, and about 12 hours after that, the control rods will be removed. At that point the reactor will reach criticality, and nuclear fission will become self-sustaining. It is expected to operate at full capacity by September.

Naturally, safety is one of the most important concerns. Higher tsunami walls have been built near the plant and a number of new safety rules have been implemented in order to make sure that a future disaster will be avoided.

The new regulations are incomparably stricter than those under the old system. A disaster like that at Tokyo’s Electric Power’s Fukushima Daiichi nuclear plant will not occur.  – Shunichi Tanaka, chairman of the Nuclear Regulation Authority

If all goes well, a second reactor is expected to restart in two months. The plant will start transmitting electricity by the 14th of August.