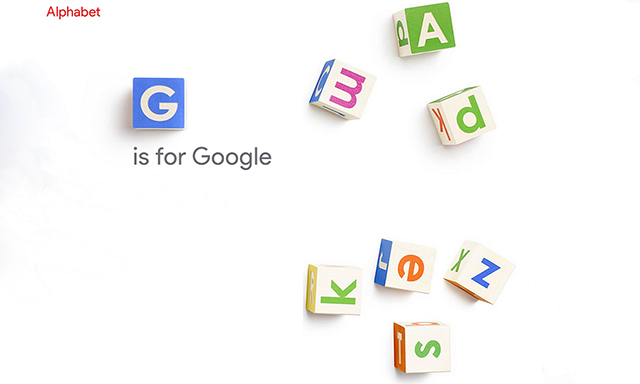 Google is going to reorganize into a new company

Monday morning, Google announced that they are going to restructure into a new company, called Alphabet. Alphabet will be a holding company. The biggest subsidiary of this company will be Google, followed by others like YouTube, Android, and Chrome.

“G is for Google”

This is what shows up when you visit the company’s new website, appropriately www.abc.xyz, along with a long message from Google co-founder, Larry Page.

The change is motivated by the fact that, in the original founders’ letter, Mr. Page and Mr. Sergey wrote that “Google is not a conventional company. We do not intend to become one” and that they will eventually make “smaller bets in areas that might seem very speculative or even strange when compared to our current businesses.”

They are now betting on the fact that having a holding company for everything will be “cleaner and more accountable” by making it easier to manage independent and unrelated companies, such as Calico (a research and development company focused on longevity) and Life Sciences (a company that is developing a contact-lens that will monitor diabetics’ blood sugar levels).

Mr. Page will be the CEO of Alphabet, whilst Mr. Sergey will be President. Each subsidiary belonging to Alphabet will have its own CEO, and each CEO will be able to contact both Mr. Sergey and Mr. Page regarding any problem that they might encounter.

Alphabet will also include Google X, a ‘semi-secret’ facility that strives to make major technological advancements. Project Wing, Project Glass, and Project Loon are all part of Google X.

Alphabet’s Nasdaq shares will continue to appear as GOOG and GOOGL.

Mr. Page’s letter ends with a few things that they are excited about: