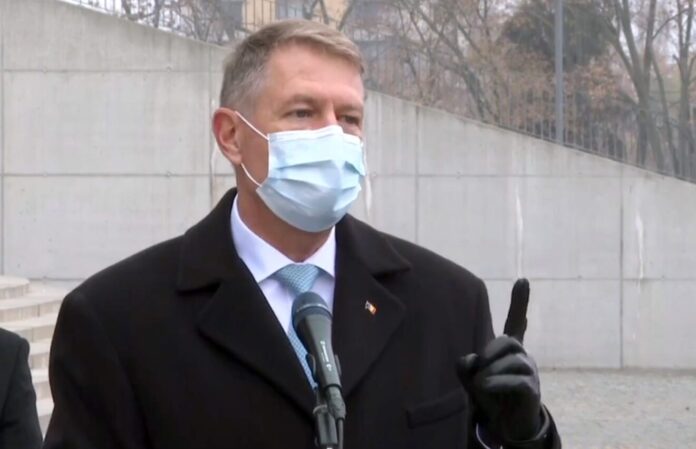 Iohannis: Torturing, trafficking or killing wild animals must be punished

President Klaus Iohannis sent a message on the occasion of World Wildlife Day on Wednesday, stating that torturing, trafficking, or killing wild animals are reprehensible acts that must be punished in accordance with the law, according to Agerpres.

“Romania holds a special place in Europe in terms of biodiversity, forests and wildlife. Approximately 35% of Romania’s area is covered by forests, a natural heritage with an inestimable ecological value. There are forests that host thousands of species of wild animals and plants, many of which are extinct in Western Europe. The flora and fauna species that these forests have are often under threat,” the head of state, says in the message.

The head of state said that the afforestation efforts that have taken place recently in Romania represent a reason for optimism.

“In 2021, I demand that the Government should be even more ambitious, with a planting plan, especially outside woods, on sandy or degraded land. I also welcome the initiative of the Executive to allocate one billion euros for forests under the National Recovery and Resilience Plan. Protecting the environment is a priority in which we will constantly invest in the future,” said President Iohannis.

He pointed out that civil society representatives have a very important role in combating illegal deforestation. In this case, he encouraged environmental associations to continue their efforts and the public to protect the natural heritage.