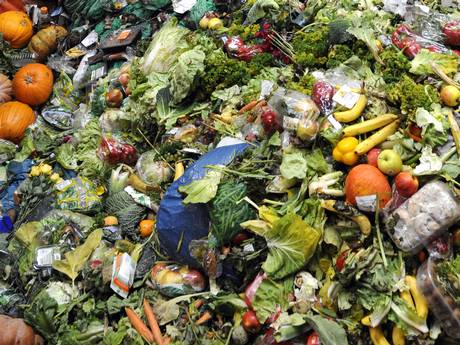 French supermarkets can no longer throw food away

France is planning to halve its food waste by the year 2025. Thus, on Thursday night, a law passed with a unanimous vote in the National Assembly, which will force supermarkets to donate the food that they usually throw out. It will either have to go to charities, or be turned into compost, energy, or animal food.

A French politician declared that it is inhumane to see supermarkets throwing edible food away.

The law states that every market which is larger than 400 square meters will need to sign an agreement with a charity of its choice and donate the edible products to it.