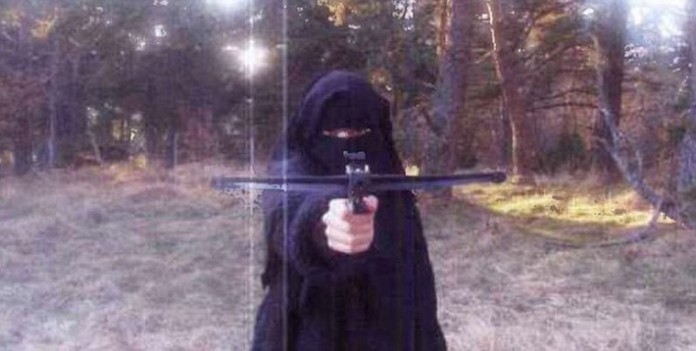 The anti-terrorism alert plan, maintained at the highest level in Paris. The suspected terrorist is still at large

The first anti-terrorism alert in the Paris region, raised on Wednesday to the highest level, will be maintained in the following weeks and will be strengthened after the attacks of the recent days, announced on Saturday the French Minister of Internal Affairs, Bernard Cazeneuve, quoted by AFP.

We are exposed to risks, given the context. It is therefore important that the plan Vigipirate, whose level has been raised to the maximum in the Ile-de-France region and is subject to special measures in the rest of the country, to be strengthened in the coming weeks

French police are still looking for Hayat Boumeddiene, alleged concubine of Amedy Coulibaly, the author of the Friday hostage situation in the shop in eastern Paris, in the context in which the Al-Qaida terrorist network in the Arabian Peninsula (AQAP) has threatened to commit new attacks in France.