A French Judicial Police officer committed suicide just hours after the investigation of the Charlie Hebdo tragedy began. The information was broadcasted by the France 3 Regional TV station.

Helric Fredou, aged 45, Deputy Regional Police Officer in Limoges, began the investigation on the Charlie Hebdo file on the 7th of January, the day of the attack at the satirical magazine. He also did some hearings and at 1a.m. took a gun and shot himself in his office, France 3 says. 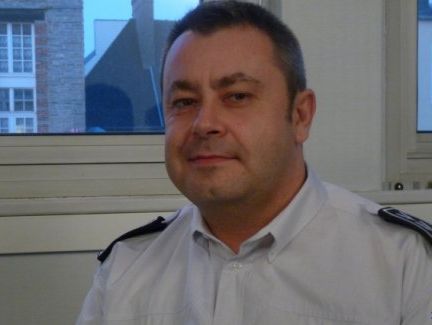 The TV station was quoting his colleagues who were saying that he was depressed. Also, France 3 stated that, on the 3rd of November, another policeman from Limoges took his own life. So far, authorities have not expressed their view on this case.