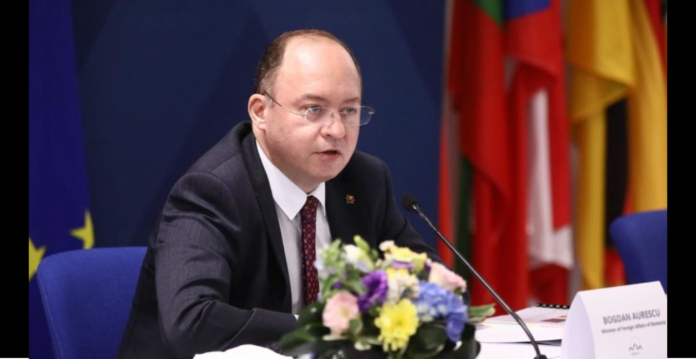 The Romanian authorities have decided to reopen the Embassy in Kyiv, the Minister of Foreign Affairs, Bogdan Aurescu announced, on Tuesday, via Twitter.

The actual resumption of the activity will take place in the next period, immediately after the necessary technical and security preparations are completed, according to Aurescu.

17 diplomatic missions have already resumed their activity in Kyiv, the Ukrainian Foreign Ministry announced on its Facebook page, on Tuesday, quoted by the Unian news agency.

According to Ukrainian diplomacy, day by day, more and more foreign diplomatic missions are resuming their activities in the Ukrainian capital.

„This is proof that the world supports and believes in Ukraine,” the Ukrainian Foreign Ministry said in its post.

Prior to the Russian invasion of Ukraine, on February 24, most foreign embassies relocated from Kyiv to Lviv in western Ukraine, according to the news agency.