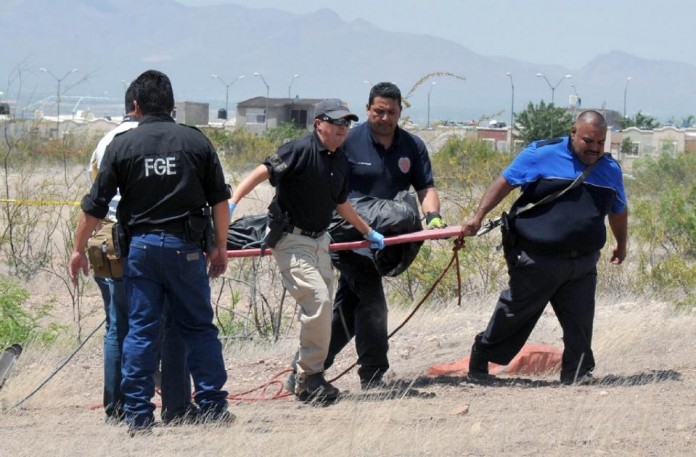 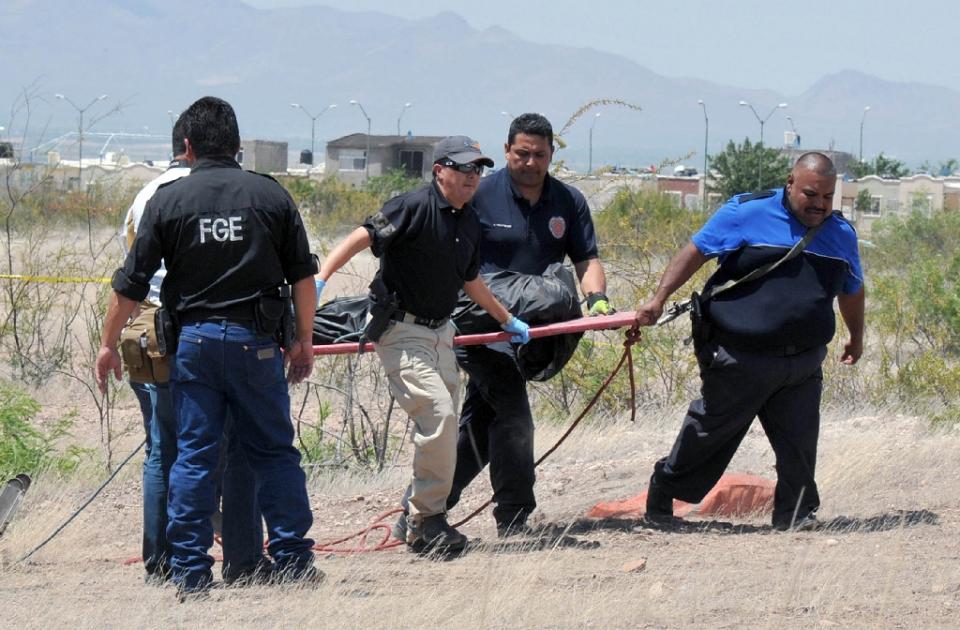 On Saturday, a child was found in a shallow grave by a river in the city of Chihuahua. He had been last seen with a group of five other children: an 11-year-old, two-15 year-olds and two-13 year-olds. The 15-year-olds are the only ones that could face prison time. The others would receive different sanctions, being too young for jail.

According to Yahoo! News, prosecutors had the following to say:

They were playing, they tied him up and they put a stick on his neck that semi-asphyxiated him […] When the boy fell to the ground, they hurled rocks at him, they stuck a knife in his back and once dead, they dragged him where they deposited the body, in a shallow dig […] They covered the body with dirt and put plants and a dead animal on the surface.

The events that take place in Ciudad Juarez, once considered the world’s ‘murder capital’, are thought to have had an influence on the boys’ behavior. The director of the Children’s Rights Network, Juan Martin Perez, stated that the five children are the victims of an extremely violent environment.

A forensic expert stated that this is just the start of a generation of psychopaths.