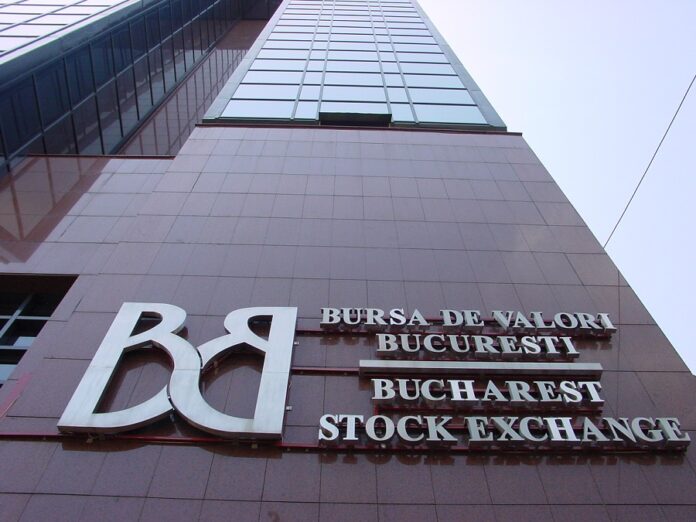 Through the four offers carried out in the last 12 months, the Ministry of Finance attracted from the population over 7 billion lei (over 1.4 billion euros), according to a press release.

Government securities can be traded on the BVB starting July 16, transparently through authorized intermediaries.

“The continuation of the offers within the FIDELIS program this year is proof that the Government wants to offer the population safe alternatives of saving through government instruments. The FIDELIS program is one of the government securities programs launched by the Ministry of Finance and is run through the capital market to offer individual investors investment opportunities and flexibility in managing investment availability,” said Romanian Prime Minister Florin Cîțu (Acting Minister of Finance).

“The last three years have shown that the capital market is maturing and fulfilling its role of financing the economy, and the range of instruments available for investments is increasingly diversified. We are talking about almost 60 rounds of financing through bonds, with a cumulative value of over 3 billion euros, but also of 17 listed entrepreneurial companies, whose capitalizations accumulate almost 1 billion euros,” said  BVB Chief Executive Officer, Adrian Tanase.

The listing of government securities was done with the support of BT Capital Partners.

“The appetite for investments has been high in the last year and Fidelis shows have confirmed that Romanians are looking for money placement opportunities and want to diversify the way they manage their income. The next natural step is to trade these securities on the stock exchange, where we hope that interest will continue to be high,” said Valentin Popovici, Executive Director of BCR Financial Markets.