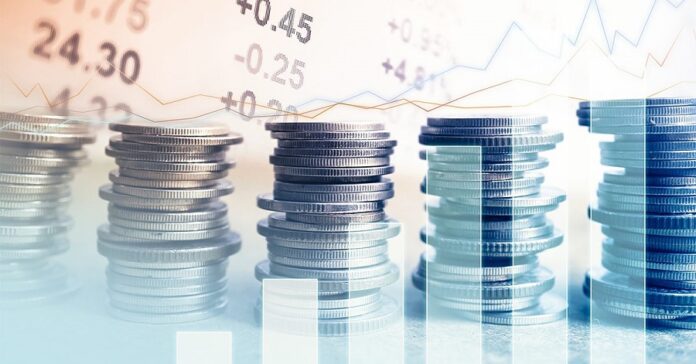 Bogdan Ion, EY Romania: FDI will be the foundation of economic recovery in Romania

EY CESA Chief Operating Officer (COO) and EY Romania & Moldova Country Managing Partner, Bogdan Ion said in an interview that foreign direct investment (FDI) in Romania will at the foundation of economic recovery and that the country has the potential to become a European supply hub as many players are planning to re-enter the European market, according to Business Review.

Ion explained the key role of FDI in Romania’s post-pandemic economic recovery and explained what the country should do to attract more foreign investors.

“Over the next few years, the National Resilience and Recovery Plan (PNRR) will play a major role as infrastructure, skill development and innovation are some of its key components,” said Ion.

“The absorption of these funds at the national level could turn Romania into a very attractive destination for foreign investments, thanks to both its human capital and local resources,” added Ion.

Ion stated that stability within the political and fiscal environment will play an important role in attracting investors, who are aware of geopolitical dynamics.

The Corruption Perceptions Index from Transparency International placed Romania on the 69th spot out of 180 countries, which illustrates that much remains to be done in order to obtain the long-term trust of investors.

According to the EY Attractiveness survey, Romania’s agri-food sector ranked first among the industries that will foster local economic growth and manufacturing is another sector with a high potential to become a driving force for Romania as well as the IT sector which has experienced significant growth in the last decade.

“Romanian economy proved to be resilient through the COVID 19 crises due to direct infusions of cash through economic recovery programmes, non-reimbursable fund schemes and an increase in public investments,” said Bogdan Ion.

“The National Resilience and Recovery Plan is an opportunity for the Romanian economy to recover and develop its vulnerable sectors as well as to attract long-term investors,” stated Ion.